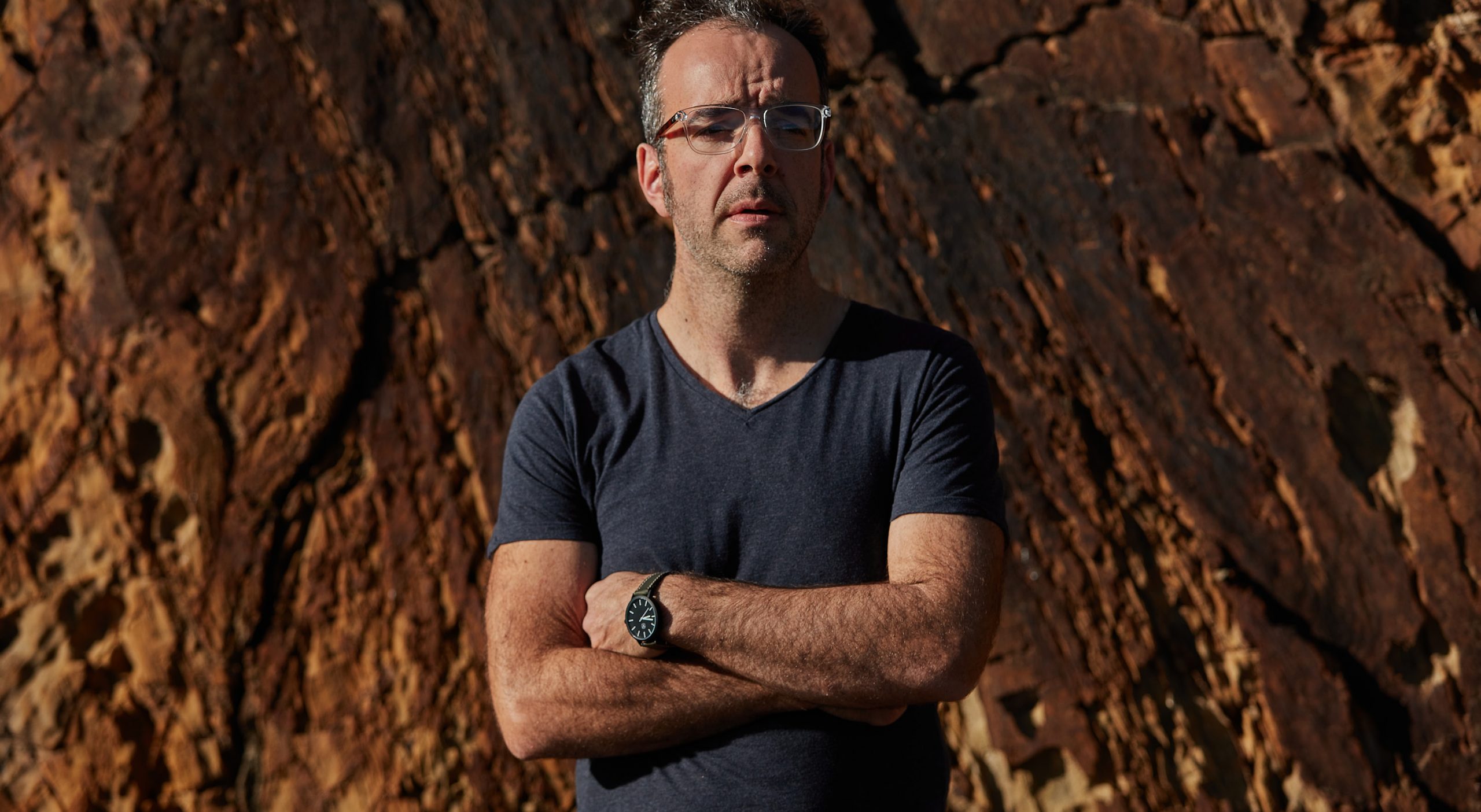 Nonsite Satellite (2021) for piano & 32-channel tape 25′
Traces of a mistake, the most simple one the reactions of even younger children (2017) for piano & stereo tape 26′ (composed with Rohan Drape)


Anthony Pateras is a composer, pianist and electronic musician active since the late 90s.

Pateras has been commissioned by INA-GRM, Radio France, Südwestrundfunk, ensemble]h[iatus, Muzzix and Kitchen Orchestra Stavanger. He has received performances from the Los Angeles Philharmonic, BBC & Toronto Symphony Orchestras, the Australian Chamber Orchestra, Golden Fur & ICE, among many others.

Pateras has performed and recorded in the bands North Of North, tētēma, Thymolphthalein, PIVIXKI, Beta Erko & Pateras/Baxter/Brown. He has ongoing duos with the violinist Erkki Veltheim and the electronic musician Jérôme Noetinger, and works closely with the programmer Rohan Drape.

Pateras has collaborated with Stephen O’Malley, eRikm, Anthony Burr and Robin Fox, and has published over 40 albums on Tzadik, Editions Mego, Ipecac, Cave12, Second Sleep, Bocian, All That Dust & Penultimate Press. From 2012-19 he produced the 15 volume Immediata text/music project.

Pateras finished his Bachelor of Music at LaTrobe where he studied composition with Neil Kelly, Graeme Leak and John McCaughey. At Monash under Thomas Reiner, he completed a Masters and PhD (2002, 2008) which both researched the nexus of composition, improvisation and electro-acoustic music.