Workshops for Kids From Previous Years 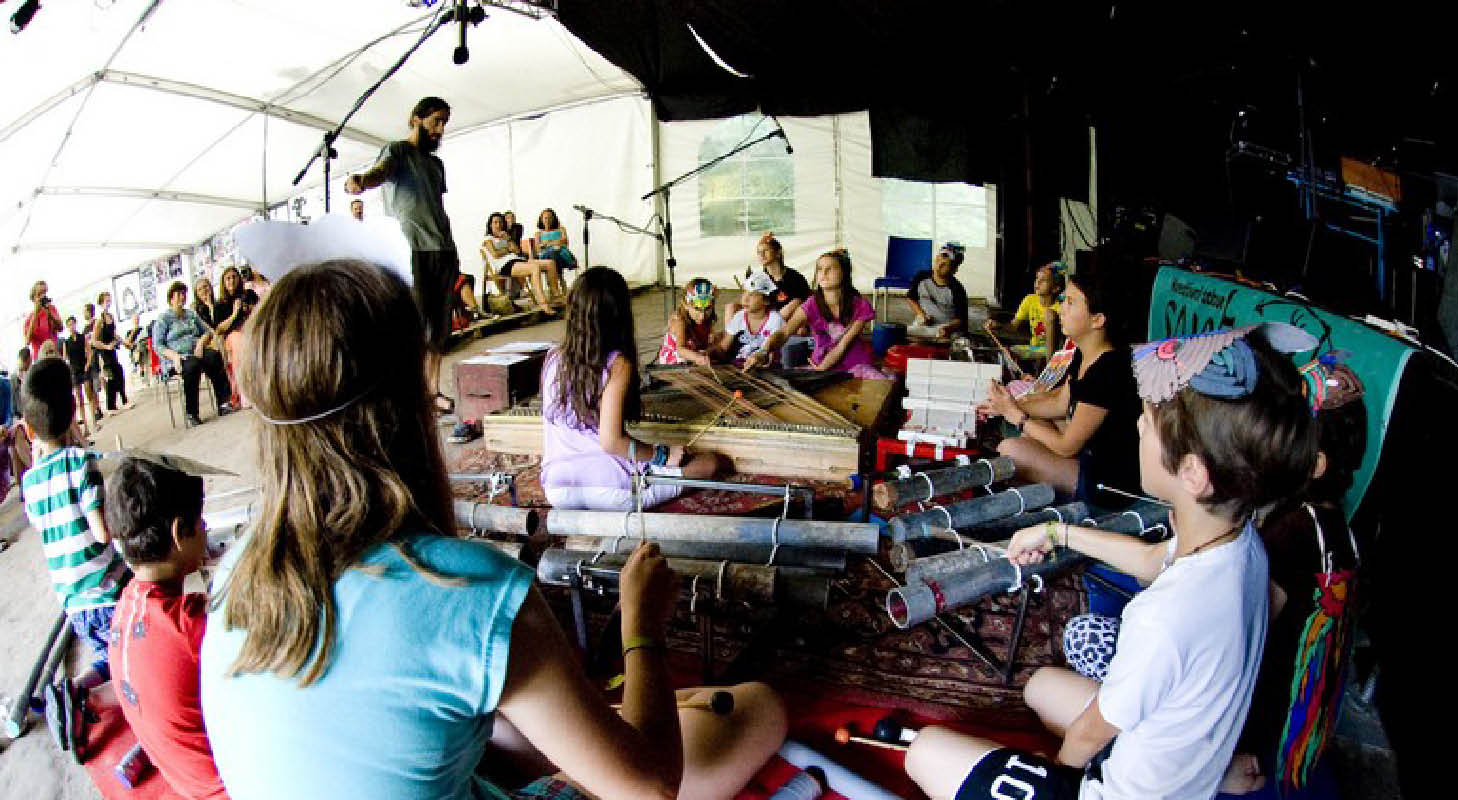 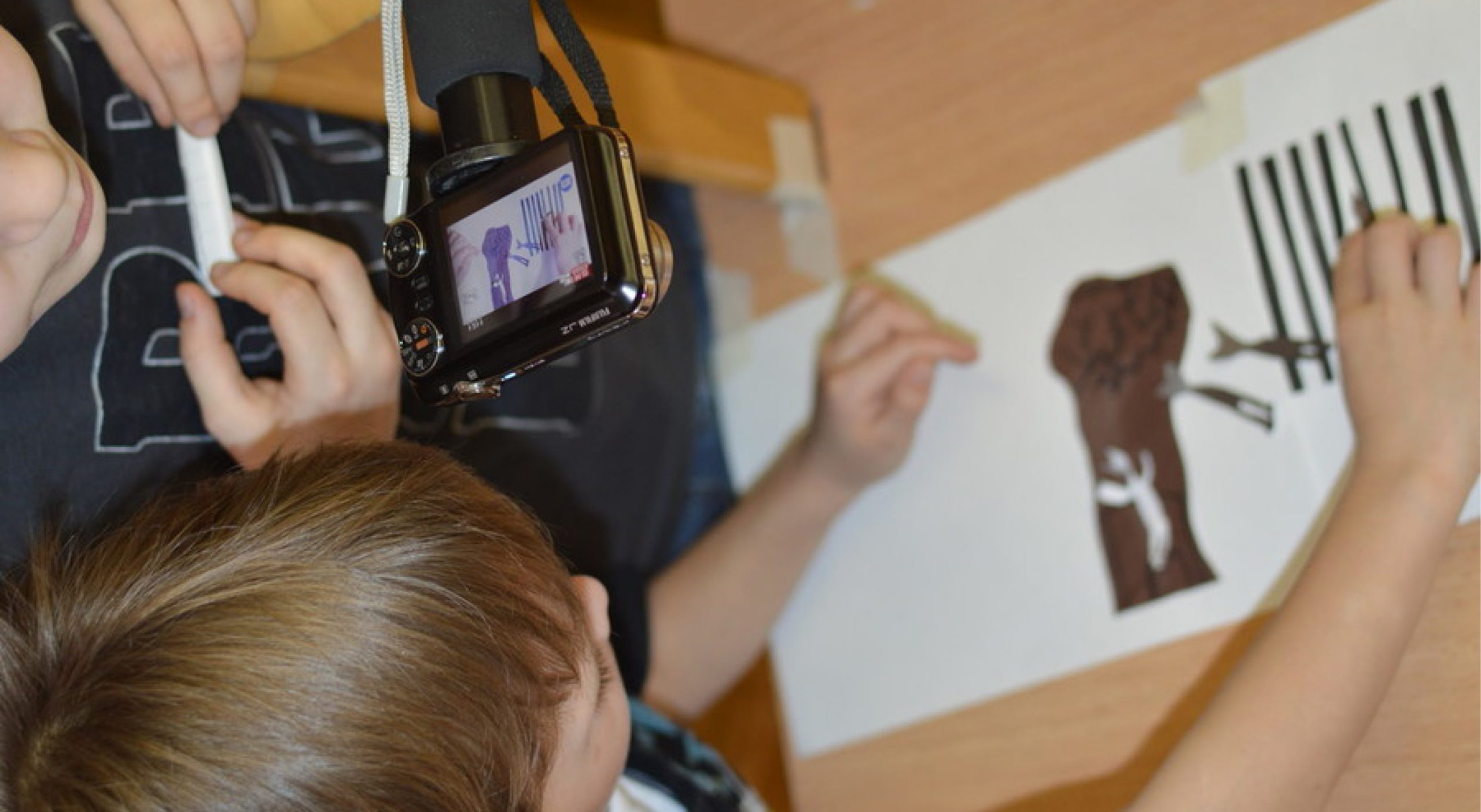 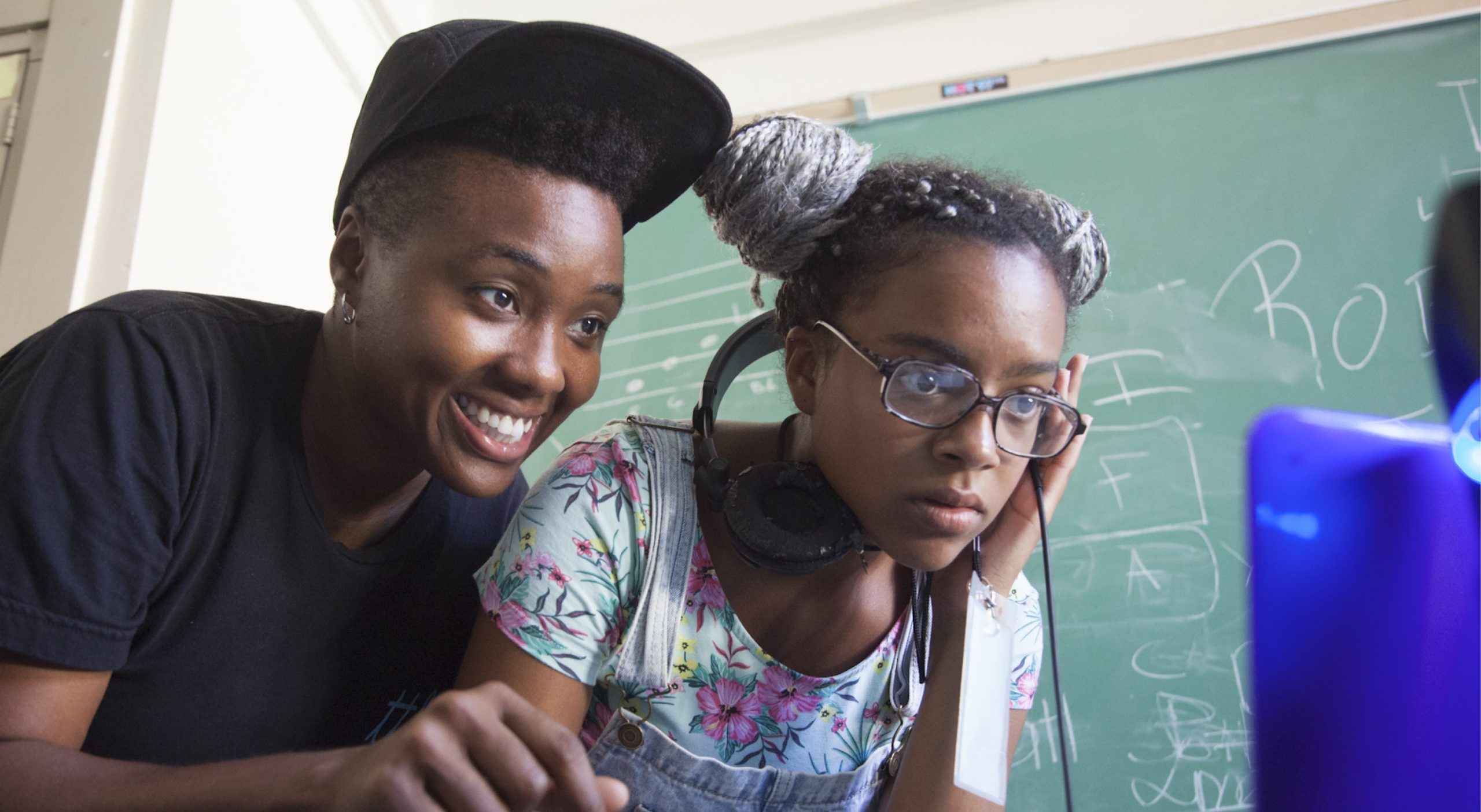 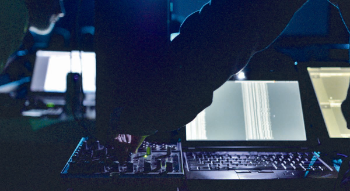 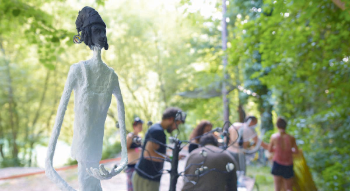 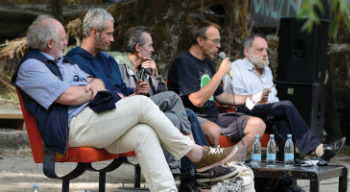 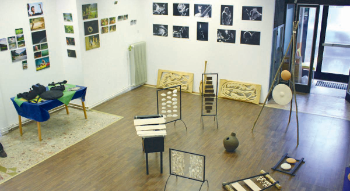 
After a few year break, the Junior Orchestra with ‘home-made’ instruments is once again traveling into the unexplored soundscapes.
Can you draw sounds? Can another repeat them by watching the drawing? How can you express expectations in music? Can you imitate the voices of extinct animals, even if you’ve had never heard them? How does the kalimba sound, when we are underwater?
Of all this and more we will not only talk about it… every day of the Sajeta Art and Music Festival from 12 AM to 1 PM in the tent at the campsite.


Move your character and create a movement. Imagine a story, create an animated film, or explore moving images that you can capture with your smartphone. We will explore smartphones and their image and sound recording capabilities. We will get to know applications for video editing, we will research AR, and we will process the basics of film language through various apprenticeships.

If you have your own smartphone, bring it along :).
With ENIMATION School you can create animated stories, learn about different animation techniques and about the process from idea to projection, in cooperation with the Society for the Development of Film Culture and Institute MARS Maribor.

Mentor Hana Repše, MA,  graduated from University of Maribor, Faculty of Pedagogy and completed postgraduate studies at ALUO University of Ljubljana. Since 2002 she has been cooperating, organizing and implementing various projects: Educational program of the animated film Slon (Elephant) (Society for the Revival of the Story 2 Reels, Animateka), Kino Vrtiček (CID Ptuj), Premakni! ( Move!) animated film workshop, ENIMATION platform (Society for the Development of Film Culture). She is the co-editor and co-author of the book Animated Film in Education and Let’s Animate! handbook. She provided teacher training at the Education Institute of the Republic of Slovenia in Ljubljana and the Center of the Republic of Slovenia for Vocational Education and Training. In October 2013, she received a working scholarship “Educator in residence” from the organization KulturKontakt Austria. She has also conducted animated film workshops in Taiwan, Wales, Serbia and Croatia. She is the co-author of the group MI2 Proklete vijolice (2017) video and the author of the animation of My Life puppet show (2018). She has been involved in animated film workshops since 2005, during which time she has mentored more than 250 films by children and young people.


Workshop Description
The DJ workshop will take place each day of the festival for one hour per day. Following along
with DJ Robi D Light, children will work in pairs to explore the main buttons, knobs, and parts of
a DJ controller. Next, they will learn how to cue up songs, play each song, and fade songs in or
out all while monitoring the music thru their headphones and speakers. The children will also be
encouraged to experiment with sound effects and scratching techniques. For the second half of
the workshop, the children will choose two to three of their favorite songs to perform a “mini DJ
set” for the group.
Participants
Two to four children ages 8 – 18

The workshop is supported by American Embassy Ljubljana and children having free admission.