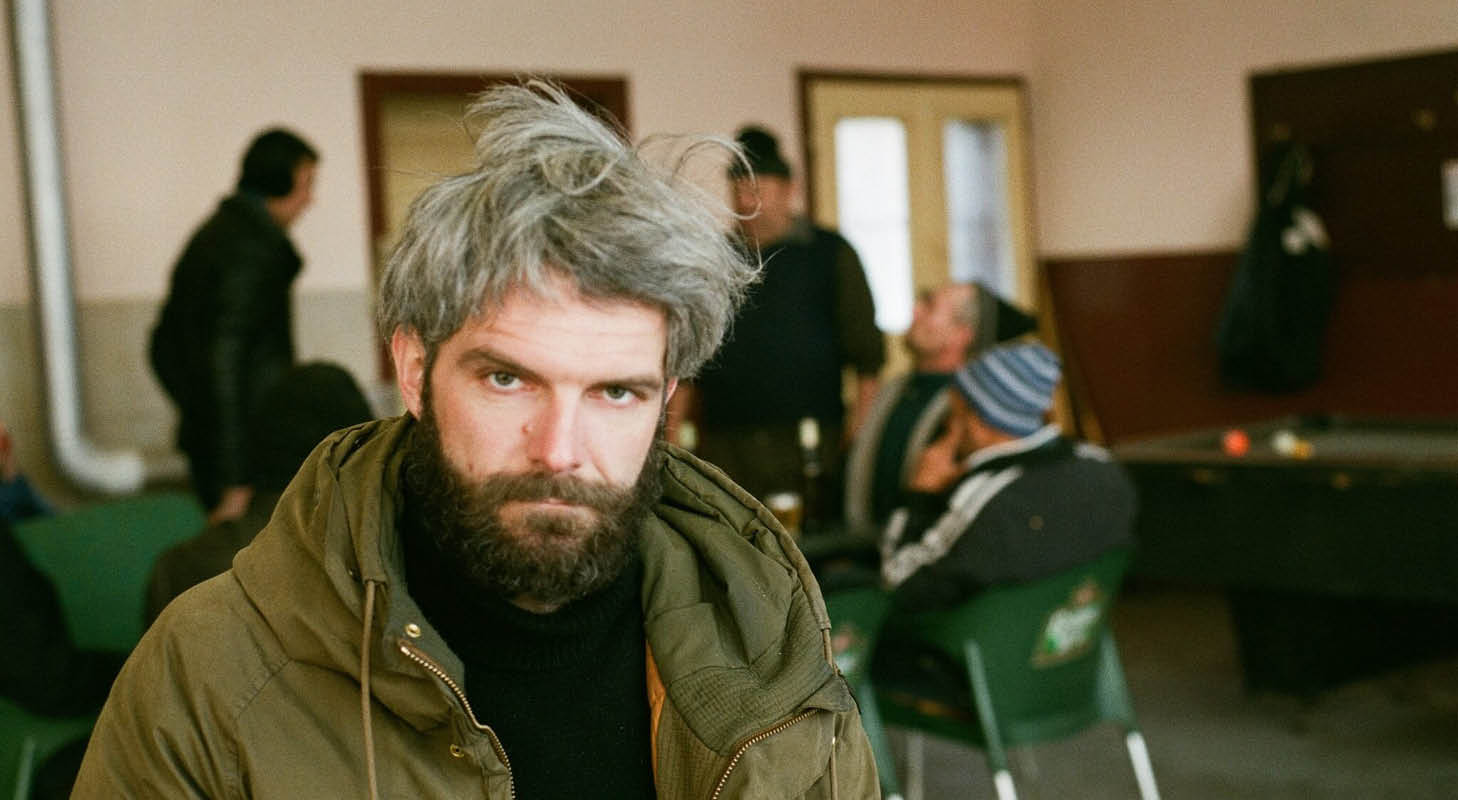 Stefan Fraunberger engages in electro-acoustic dialogue with different instruments, beings and agencies beyond nature and culture. By investigating embodied understandings of the uncanny, his work touches on time, matter, memory and transition. Approaching music as a sonic language of things, one connecting physical entities and interior states of being, lies at the core of his research into peripheries and imaginations relating human/non-human, material/spiritual domains.

Fraunberger holds a degree in electro-acoustic music and a diploma in Arabic language, oriental studies, and Euro-philosophy from the university of Vienna. One of is his main live-instruments, the hammered dulcimer, is used frequently in his Alpine homelands as well as in Eastern Europe and Central Asia – which reflects his shifting centre of gravity, interpolating between traditions and modernities ultimately bearing witness to our surroundings becoming alien through the very process of their unearthing. Based in Vienna, he has lived and worked in Aleppo, Sana’a, Teheran, Sibiu, Benares, Brussels and unmentioned places for social work, residencies, research and studies. Since 2008 he has undergone sonic research in deserted fortified churches in Central-Transylvania – his long-term project – “Quellgeister” – dealing with the influence of the non-human on terrestrial organ-machines. The third LP of recordings from the Quellgeister project was released 2019 on Morphine Records.